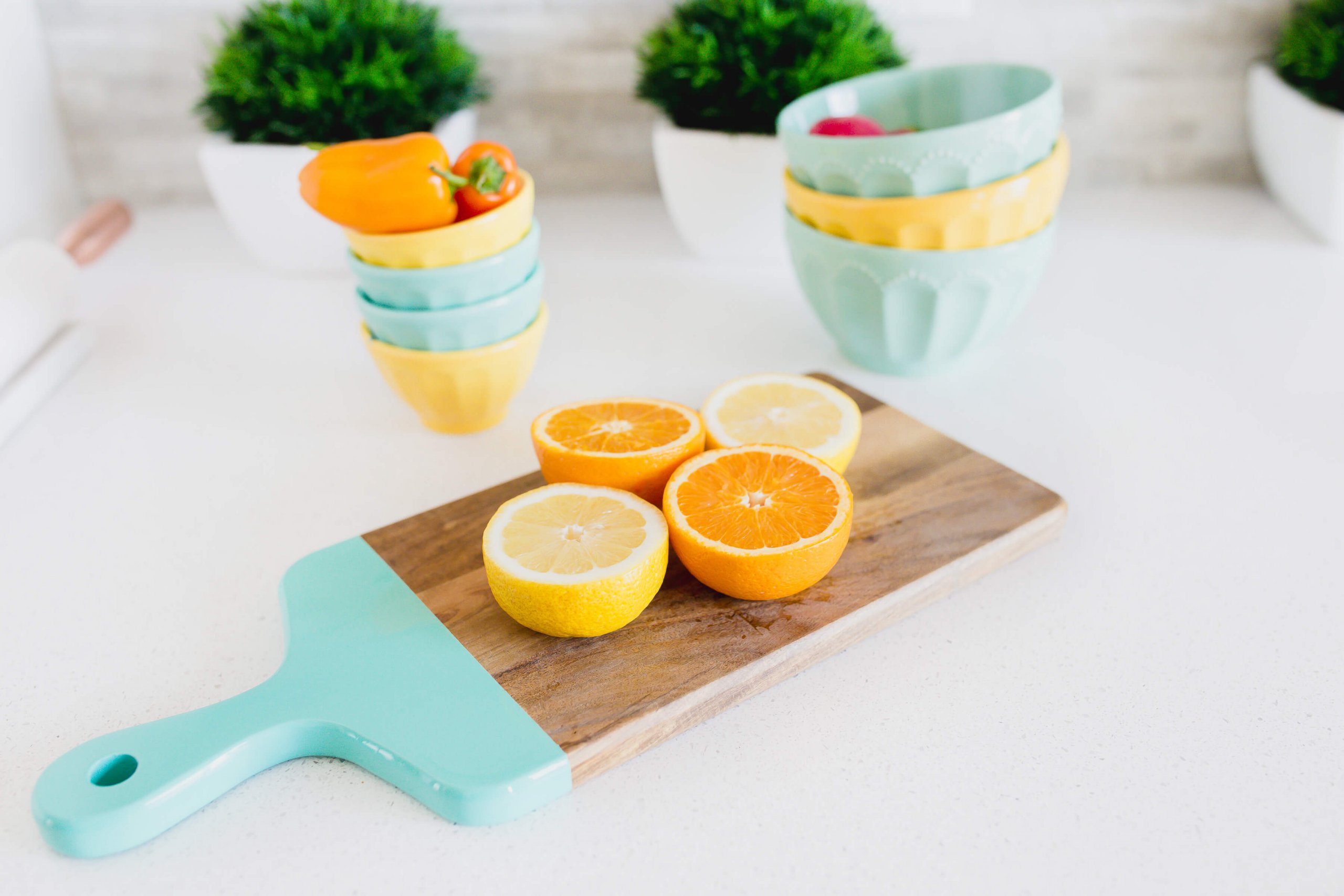 My Plant Based Journey

By NashJanuary 7th, 2020No Comments

I Watched The Game Changers And Now I’m Plant-Based!

And I’m not the only one. The Netflix documentary “The Game Changers” has had quite the impact ever since being released. Everyone from celebrities to athletes to regular people like myself has decided to give plant-based eating a go after watching the popular documentary.

If you haven’t already had the chance to watch The Game Changers, I highly recommend setting aside 2 hours and watching it. Even if you never decide to go plant-based, it’ll just open your eyes to learning about how the foods we eat can impact our body, mind and spirit.

Here’s how my journey began

Near the end of last year, my hubby and I watched some documentaries on plant-based eating, and at the time I was thinking I’d like to give it a try.

I did some research and tried it out a couple of times, but honestly, it just didn’t stick with me. While the documentaries talked a great deal about the environment and animal cruelty, which, of course, is important to me, it wasn’t enough to make me fully convert. Sure, it made me feel horrible and sad about how awful the animals were treated, and they talked about some gross things, but I think, for myself, those documentaries made me feel like a bad person. So instead of encouraging me to go plant-based, it left a negative impression.

Then my hubby and I watched “The Game Changers, and everything changed.

It was a Friday night, and we both sat on the couch, eating our dinner, and I asked my hubby to put on a movie. He scrolled through Netflix and clicked on “The Game Changers.”

I was somewhat disappointed because I thought we were going to watch a fun action movie or at least a comedy… instead, he chose a documentary of all things.

But, I went with it, especially since Arnold was on it! I’ll be honest though, I was a bit skeptical, wondering when the part where they show you animals being tortured would come on.

But to my surprise, this documentary was very different from all the others I watched in the past.

And we were both glued to the monitor! Everything they said just made sense, and wow, did it resonate with us both! We weren’t even half-way through watching it when we turned and looked at each other and at the same time, we both decided right there, and then, we wanted to give it a try.

Now to give you a little back-story, in the previous weeks before going plant-based, I already was on day 19 of my “sugar-free challenge,” as well as my “gluten-gree challenge”. So hey, why not add one more thing to the list, right?

My husband, well, he just ate clean all the time! However, he loved eating yogurt and cheese, so that would be the biggest challenge for him because he ate them both every single day.

If you haven’t watched The Game Changers, you’re probably thinking, how on earth can you convert your entire diet to plant-based after watching a documentary that’s not even two hours long, right?

Well, all I can say my friend is, watch it. There’s a reason why this documentary made such an impact on so many people.

So, yes, in addition to going plant-based, I was also cutting out at least 90% of the gluten from my diet and drastically cutting out all sugar from my diet. (And when I say sugar, I mean the processed, not-good-for-you type of sugar, not natural sugars from fruits and vegetables).

During the 7-day plant-based challenge, I sat down and started pinning a bunch of vegan recipes on Pinterest, and you can follow my board right here.

Since I’m not a good cook, I looked for the easiest recipes to make, preferably raw, since… you can’t mess that up.

Then I made a list of all the ingredients we needed, downloaded some amazing plant-based apps, like the Fully Raw By Kristina app, and went grocery shopping.

That week turned out to be amazing! We ate cleaner than ever, felt amazing, had more energy, slept like babies, and we both lost weight!

By day 4 or so of our challenge, my husband and I decided there’s just no way we can go back to eating animal products. With such incredible results… why would we go back?

So, we completed our 7-day challenge and just converted 100% to being plant-based.

In just 7 short days, the results were amazing!

So, now you know why I’m thrilled that we watched The Game Changers, and why we converted from being meat-eaters to going entirely plant-based within 2-hours.

As of today, it’s already been 42 days, and I’m delighted with my decision, and I know my hubby is too.

During these last 42 days, I’ve tried some of the most incredible meals that were quick, easy and super yummy, and I can’t wait to share them with you on my blog.

I would love to hear from you!

Have you watched The Game Changers documentary? Do you think you would ever convert to a plant-based diet? If so, why? If not, why not? Hey, absolutely no judgment either way. Scroll down below to the comment section and share your side of the story. I’m interested in what you have to say 🙂

PS:  As you can see, this is a brand new blog I’m just starting, but I’ll be posting every Monday, Wednesday & Friday sharing with you what’s worked for me personally when it comes to all things nutrition, health & fitness, wellness, lifestyle and travel.

Some of my upcoming blog posts will include:

To make sure you don’t miss out on my upcoming posts, please subscribe to my email list.  I’ll send you an email with the content that you’re interested in and you can unsubscribe at anytime!

Subscribe to my Mindset and Law Of Attraction posts

Hi I'm Nash. Yoga teacher, digital marketer & branding strategist. I love travelling around the world and have visited over 60 countries. I currently live in Canada, Hawaii and Curacao. I am also a newbie vegan/plant-based eater and my mission is to help people eat more yummy plant-based meals that are super easy to make, but taste like restaurant-quality!

The Best Vegan Guacamole Ever Made